And that’s a Wrap… 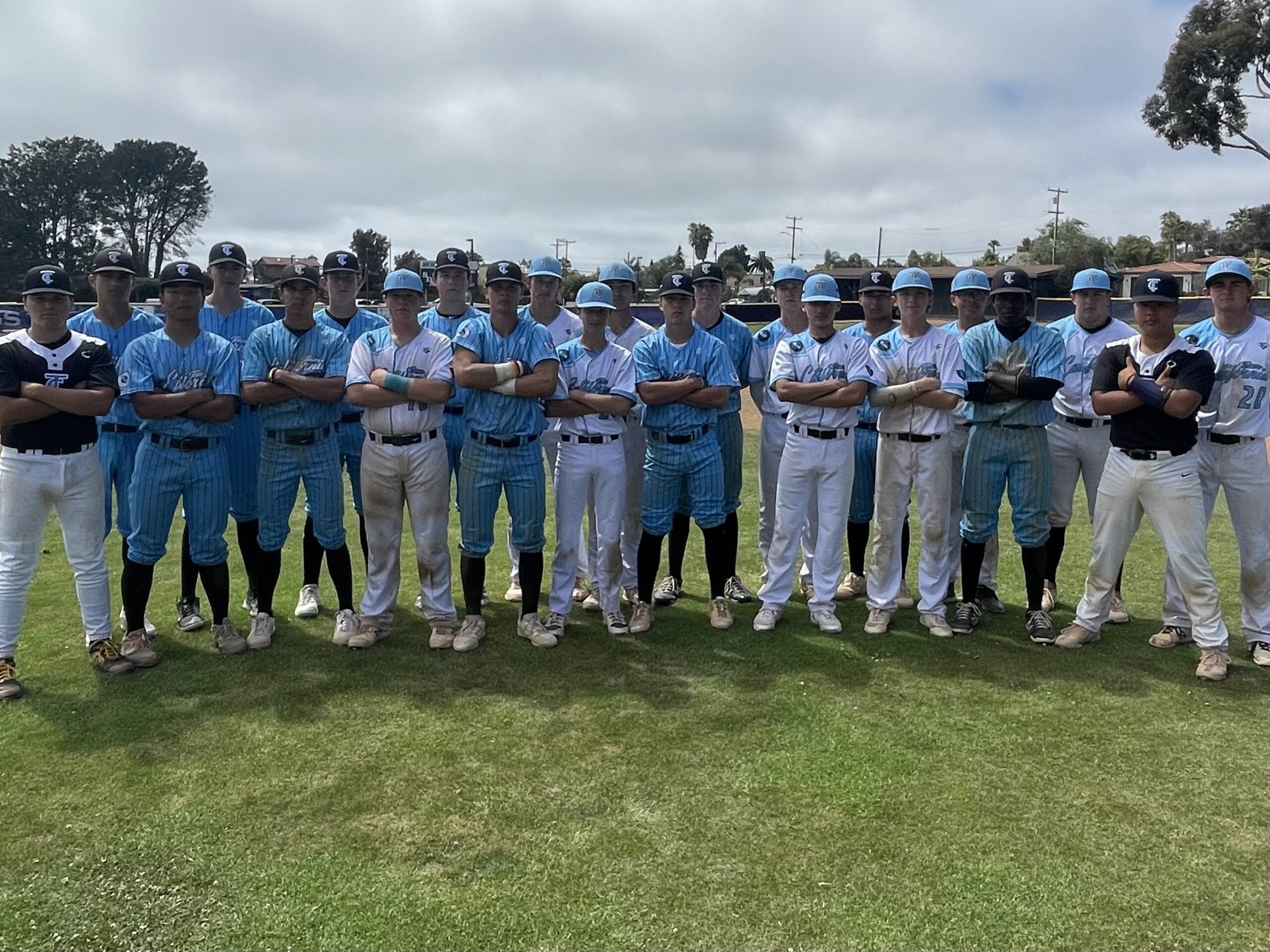 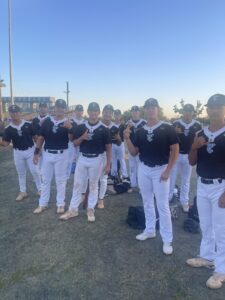 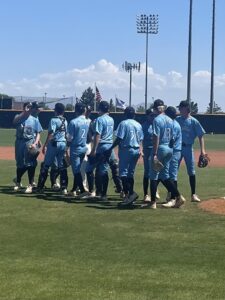 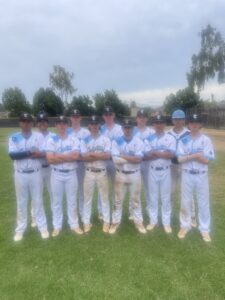 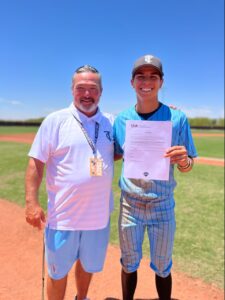 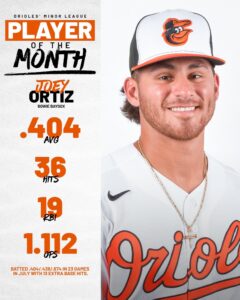 Carlsbad, CA – The Team Cal Summer Season has just finished, and it was a success with all the Team’s growth as well as individuals. Below are the highlights:

Keep it Rolling for the Fall 2022 Showcase Season

Before we go into the Fall Showcase Season Team Cal players are now in “No Throw August” in which we play Catch, to warm up, Position Players do not throw in any drills, and Pitchers are shut down. Team Cal players will also work on the Offensive Game Plan with quality swings by “Hitting the Ball Hard”, moving runners over by “Small Ball” and looking for the extra base by “High Pressure” Baserunning. While we had a successful Summer Season there were some mental breakdowns we had in Tournaments that were inexcusable like the 17U Perfect Game WWBA, or starting slow in the 17U USA Championships and actually giving games away to the other teams. So starting with this week’s workouts we need to tighten things up and get it done. The Fall Showcase Season consists of Team Camps and showcases, and the Schedule is as follows:

In order to “Tighten it Up” Team California will have a Mandatory Team Cal Fall Combine on September 10-11. Team Cal Players will go through individual Skills Clinic with measurements, work on the Team Cal Offensive Philosophy and Defensive Scheme, utilize a Simulated Game & have 2 Intersquad Games. Signups will be available on Monday for this Mandatory event to prepare for the Fall Showcase Season.

It was great to see the hard work pay off this past summer, but now is time to grind it out for these next 3-4 Weeks and see where we can get to… LET’S GO!!!