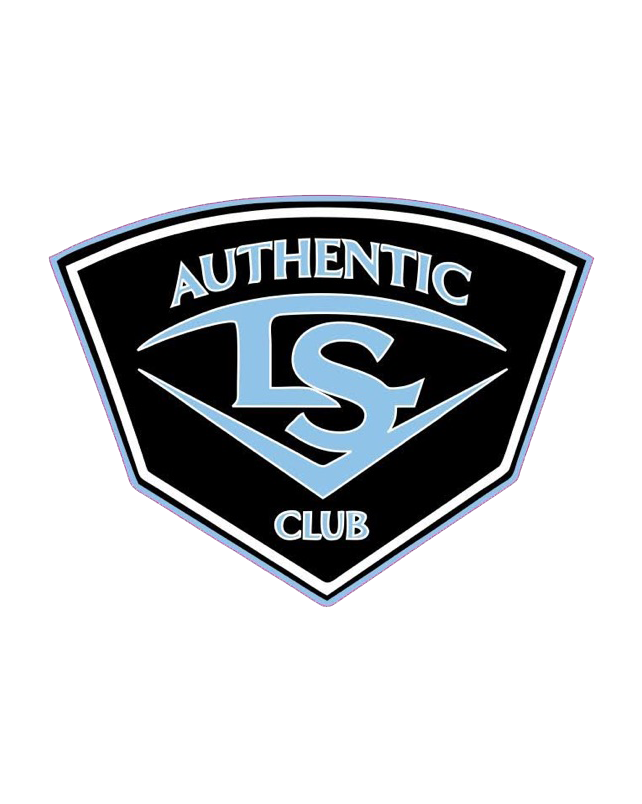 Coach Mike Gonzales took over the reins at El Toro 21 Years ago. Since 2001 the El Toro Chargers have won 10 League Championships, and 2 CIF Southern Section Championships in 2008 and most recently in 2017. He has led the program to 20-win seasons for 11 of the past 13 years. In 2018, Coach Gonzales’ program was #16 on the Maxpreps Top 25 High School Baseball Dynasties. On multiple occasions, his program has finished the season #1 in Orange County and #1 in CIF as well as top ten finishes in various state and National polls. Gonzales has been selected as the OC Baseball Coach of the Year by the Orange County Register, Los Angeles Times Coach of the Year, CIF Coach of the Year, Diamond Baseball National West Region Coach of the Year, and Cal-Hi State Coach of the Year while being at El Toro. In 2017, he became the first head coach from Orange County to gain the Cal-Hi State Coach of the Year honor since the turn of the century. Coach Gonzales has been fortunate to have coached in several high profile High School All Star Games. In 2016, he was selected as the West Head Coach for the Perfect Game All American game. With the help of the #1 overall pick in the MLB Draft, Royce Lewis, Coach Gonzales led the West Team to a 13-0 victory over the East squad at Petco Park in San Diego. Over 30 of Coach Gonzales’ players have earned college scholarships to several Division I, II, III, and NAIA universities as well as being selected in the Major League Baseball draft. His players have attended schools in the SEC, PAC 12, WAC, Mountain West Conference, Big West Conference, BIG 12, and Ivy League to name a few. He’s had three former players reach the major leagues in Austin Romine, Nolan Arenado and Matt Chapman. He is the only coach to have produced Rawlings Gold Glove and Platinum Glove winners in Nolan Arenado and Matt Chapman in the same season. Coach Gonzales was born in Pomona and attended El Toro High School where he was part of six league championships in wrestling, football and baseball. He played baseball at Santa Ana JC under the legendary coach Don Sneddon where they were Orange Empire Conference Champions as well as California State Finalist. He went on to play in the Big West Conference at San Jose State University where he was the captain of back to back 40 win seasons. Coach Gonzales and his wife Angelica, live in Lake Forest rest with their 4 children, Esperanza, Michael, Nacho, and Estrella.