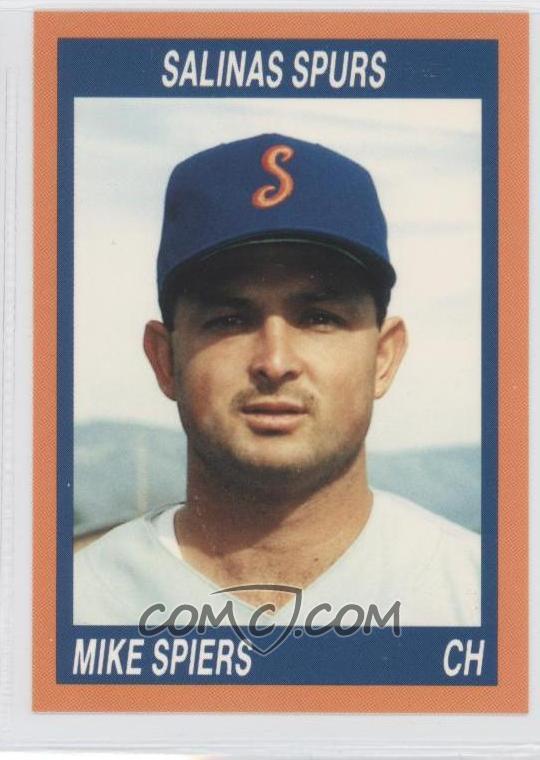 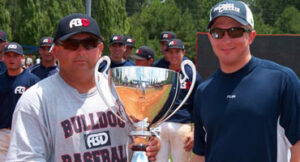 Known as the “Godfather of Travel Ball after Starting ABD in 1991.

The Mike Spiers Uncommitted Memorial Classic (MSUMC) is now designed to not just Celebrate the life of Mike the “Godfather” of Travel Ball, but to have another opportunity for players to have a “Last Chance” look in front of D1 Colleges during the last weekend of the Contact Period. The MSUMC will also have College Coverage from D2, D3, NAIA and JuCo as well. This will be a 3-Game Guarantee and will feature a competitive Field of squads from October 7-9.